BTC Is Taking over Wall Street–but What about Main Street?

Bitcoin seems to be on the road to recovery after a dip earlier this week. After several days of uncertainty, some analysts believe the price of Bitcoin seemed to be making stronger movements towards rebounding over $40K.

However, even if Bitcoin is in for another dip, many analysts seem to believe that in the worst-case scenario, Bitcoin would still manage to stay over $20K, which is higher than it was throughout almost all of last year (and the rest of its lifecycle, for that matter.)

While it is clear that increased institutional investors are contributing to Bitcoin’s new, higher price levels in a big way, the role of retail investors in Bitcoin’s growth can not be underestimated.

And there is evidence that the number of BTC retail investors has grown along with the price of Bitcoin. According to data from Blockchain.com, at the beginning of November 2020, there was an average of 655,000 unique BTC addresses being used per day. By January 1st, there were over 714,000; today, there are 759,000 (at the beginning of 2020, there were only 509,000.) 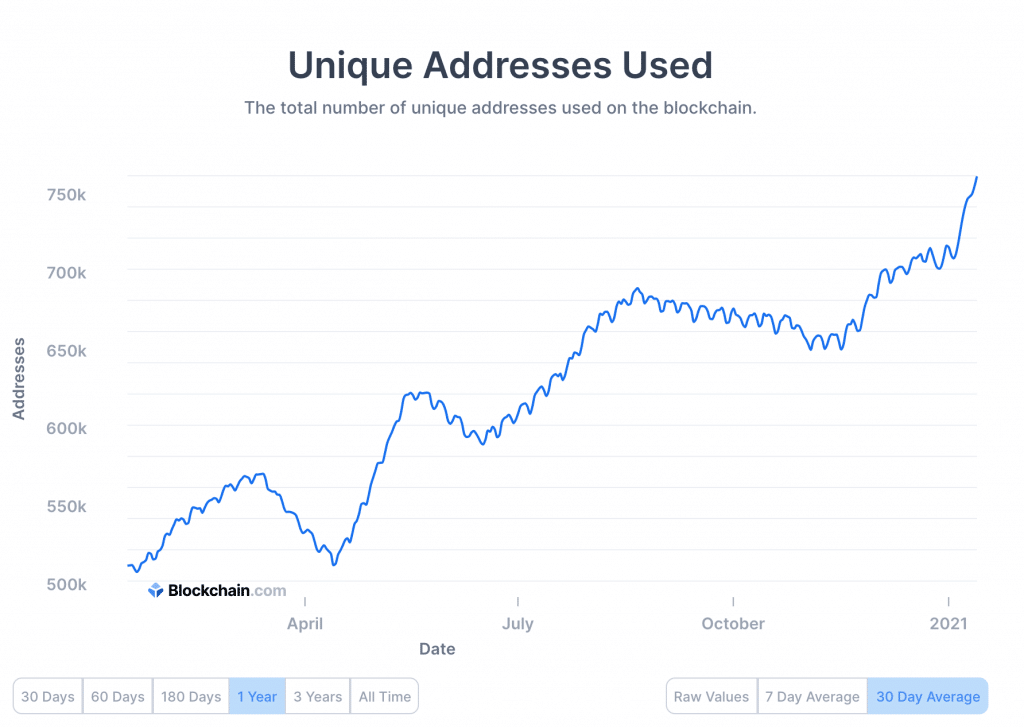 But, how does Bitcoin get these people to stay?

“The Newfound Scarcity Tends to Drive up BTC Price and Attract Speculators.”

Indeed, Bitcoin seems to have a bit of a commitment problem.

Ben Perrin, host of the YouTube series BTC Sessions, told Finance Magnates that Bitcoin seems to gain and lose large groups of new users in cycles: “the Bitcoin market seems to fluctuate in four-year epochs based around the supply halving of Bitcoin (when issuance of new coins is cut in half).”

“The newfound scarcity tends to drive up the price and attract speculators,” Perrin explained. “Some of those speculators read deeply enough to see the long term value proposition and stick around through the bear markets.”

But, let us back up for a moment. What role do retail users play in the Bitcoin ecosystem, and why might it be important for them to stick around after the hype dies down?

“Retail Users Are Part of the ‘Users’ Stakeholder Group and Are Very Important to the Longevity of Crypto.” 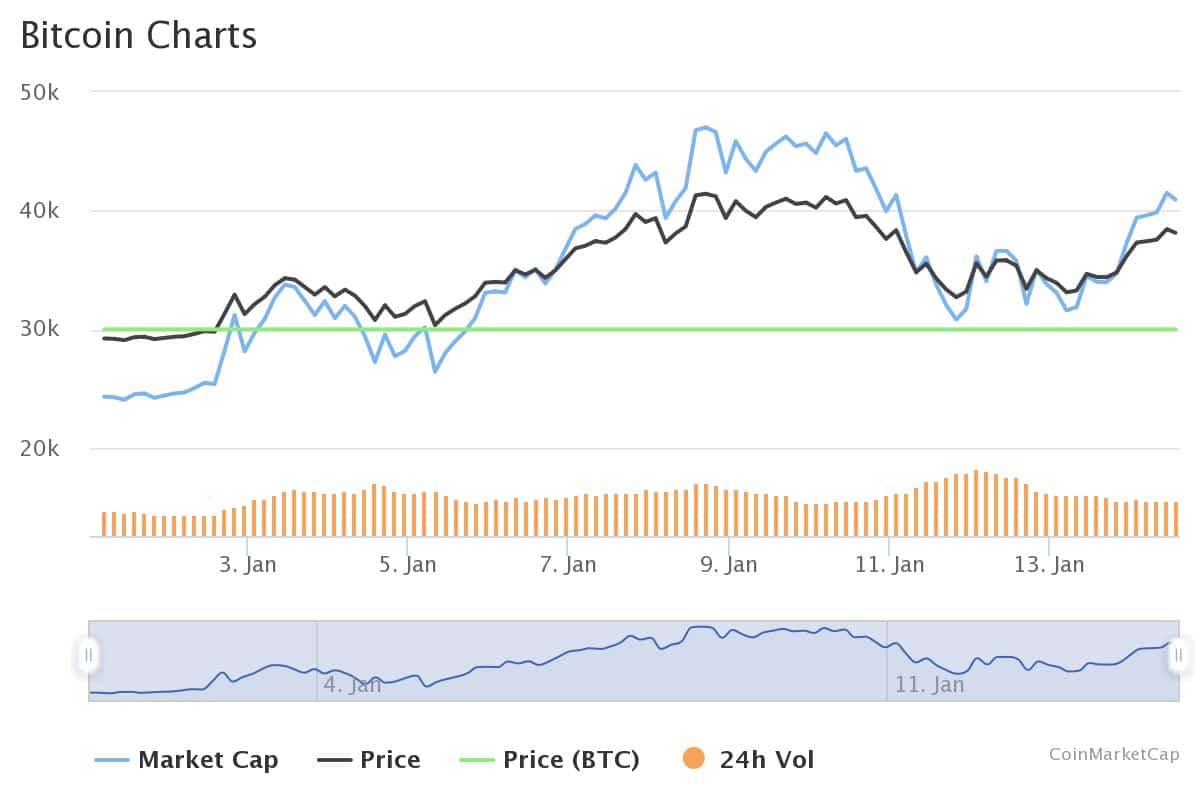 Beyond that, users play a significant role in Bitcoin’s continuing technological relevance: “without users of the cryptocurrency, there is no reason to improve a crypto’s development. If transactions are not happening on the blockchain, then miners have no incentive to buy or build mining equipment to validate the transactions. The more users that can be brought into the crypto ecosystem, the more likely the cryptocurrency ecosystem will survive and thrive.”

However, historically speaking, when Bitcoin has seen a major run in the past, many of the new users that it has accumulated over the short term are purged when Bitcoin sees a major market correction. Many of them are unlikely to return.

How could the public narrative around Bitcoin be changed to attract users who may be able to stick it out for the long haul?

Of course, the narrative around Bitcoin has largely shifted over several years. During the Bitcoin price explosion of late 2017, the narrative seemed to be divided between several groups of people:

Now, the narrative is quite different. In the past, Bitcoin was rarely spoken of in the context of this final group. The words ‘Bitcoin’ and ‘institutional investors’ were often connected by the phrase ‘may someday be embraced by’.

The Marriage of BTC and Financial Institutions

Indeed, Bitcoin is increasingly spoken about as a ‘portfolio optimizer’, a ‘hedge against inflation’, and a ‘tool for economic growth’, particularly for high-volume institutional investors. At the same time, more and more infrastructure – trading platforms, custodial services, et cetera – are more prolific than ever.

As such, Bitcoin seems to have taken big steps away from the anti-establishment roots that it was born from. While some OG Bitcoiners believe that this is antithetical to Bitcoin’s originally intended purpose, others believe that Bitcoin becoming a part of the institutional financial world is an important step toward a true financial revolution.

However, there will be bumps along the road, and in order to get people to come into Bitcoin and stay for the long haul, it is important to acknowledge that.

Jason Wu, Chief Executive and Founder of DeFiner, told Finance Magnates that: “first, as an industry, we need to be open and honest with newcomers.”

Additionally, Perrin told Finance Magnates that continuing to reframe Bitcoin as a long-term store of value rather than a volatile trading instrument is important for building BTC’s user base over the long term.

“We should focus on asserting bitcoin as a long term store of value firstly,” he said.

“While I don’t think it’s necessary to ensure everyone sticks around in the current cycle, I think we’ll be successful by focusing messaging on longer-term thinking and generational wealth preservation rather than high time preference activities like trading for more dollars.”

”When People Value Bitcoin More Than the Dollars in Their Bank Accounts That Are Being Inflated Away, a Retail Base Will Develop.”

Still, Perrin believes that there is much progress to be made in terms of getting the average person to see Bitcoin this way, or anything close to it.

“The people that seem to truly ‘get’ Bitcoin appear to be coming from polar ends of the spectrum,” he said.

Link to the original article: https://www.financemagnates.com/cryptocurrency/news/btc-is-taking-over-wall-street-but-what-about-main-street/